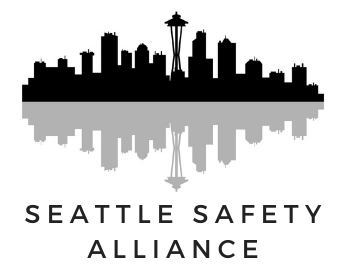 Leaders from the Seattle Safety Alliance, a coalition of small and large Seattle employers focused on addressing basic public safety issues in the city, said Tuesday’s election results suggest a positive step forward for the leadership of the city.

“It is encouraging to see voters selecting leaders who are ready to work together on important issues like public safety,” said Tammie Hetrick, president and CEO of the Washington Food Industry Association (WFIA), representing independent grocers, convenience stores and their suppliers. “Businesses and residents want to see Seattle return to the safe, welcoming and vibrant city it once was. It will take time and work, and Seattle voters have chosen those who they believe have the best chance of addressing issues like public safety, crime and policing in a collaborative manner.”

“This election represented an important turning point for the city of Seattle, whether we choose leaders who will seek to fix what’s broken or those who will ignore it,” said Chris Huckins of Dunn Lumber Company. “We welcome a renewed focus on improving public safety and are hopeful that mayor-elect Bruce Harrell, city attorney-elect Ann Davison and new city council member Sara Nelson will help kick start our road to recovery in Seattle.”